Career as a Media Manager In India

Media Managers can have two type of roles in an audio-visual media company (television channels) or in a radio channel or in a television production companies (which produces television shows such as Balaji Telefilms). They may either be involved in managing the production of television or radio shows (such as a television series, news show, live sports, press conference, etc.) or they may get involved in selling commercial spots on television shows or radio shows (spots means amount of time such as 20 seconds of advertising on a TV channel or a radio jingle for 10 seconds) to potential advertisers and sponsors. They may also sell other advertising opportunities such as mention of an advertiser's products by the RJ. 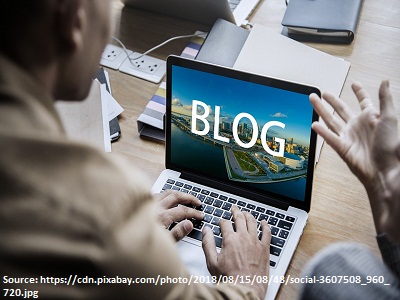 Why become a Media Manager?

Would you be interested to be involved in the production and broadcast of AV media shows and commercials? Would you love to be a crucial part of the media and entertainment industry? Would you like to produce television series for companies like Balaji Telefilms? Then you should consider becoming a Media Manager!

Boost your skills and prepare for a career in Media Manager