Career as a Physicist

A Physicist is a scientist who studies the matter and its physical properties. As a Physicist, you will do research and experiments to find explanations of a different physical and universal phenomenon. Some of you will become an Experimental Physicist, and then you will work in laboratories to test theories developed by a Theoretical Physicist. You will also use these experiments to develop new products and applications for human use. 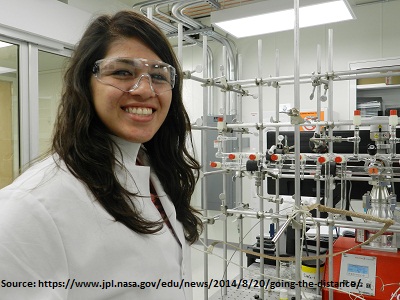 Why become a Physicist?

Well, Newton became a well-known physicist when an apple fell on him. While, it may not be entirely true, but the truth is that we have so many physical phenomena around us and in the universe that some of them puzzle us. If the mystery of these puzzles like why do stars die, how to write in space, why a feather is lighter than stone, how supernova happens, etc. excites you, then Physicist may be an interesting career for you. Well, you have to be doing excellently in your Science and Maths in school to be able to study Physics later.

Boost your skills and prepare for a career in Physicist

Get to know about the earnings you will get for Physicist

to become a Physicist