Career as a Journalist (Electronic Media) In India

Journalists collect and report news about various events, incidents, and situations which happen locally, in the country or in foreign countries. They may collect news from being at the spot or source from the newsfeed of news agencies like Reuters and ANI (a news agency gathers news and sells the news to various print and electronic media). Journalists report news to their audiences by making an audio-visual clip (for television), by making an audio clip (for radio) or by writing a story (for online media). Journalists may also become newsreaders or anchors and broadcast news based television shows. 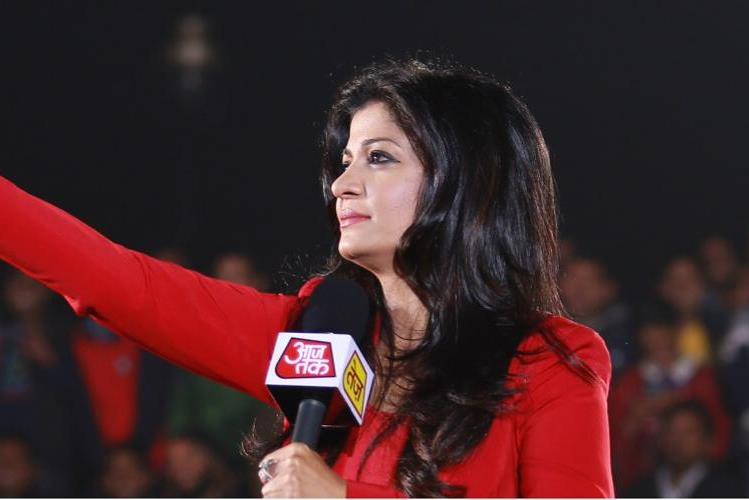 Why become a Journalist (Electronic Media)?

Are you an avid watcher of television news? Maybe just to watch the anchors conduct their sessions? Do you think it's exciting to be on the spot of various situations, events and incidents to report? Do you feel an urge to ask uncomfortable questions to political leaders or maybe interview Varun Dhawan or Deepika Padukon? Are you good in English or a vernacular language? Electronic Media (TV, Radio, Online) journalism could be a good option for you.