Indian Air Force protect and secure India's airspace from potential threats of aerial aggression of other nations, from potential terrorist attacks, and from unauthorised use of India's airspace by any aircraft or other unmanned aerial vehicles (such as drones). Indian Air Force gets engaged in aerial warfare when any armed conflict develops between or among nations. Apart from it’s the main mission of protecting and securing India’s airspace, Indian Air Force also has the capabilities of rapid evacuation, search and rescue missions, delivering supplies to remote areas or to areas affected by natural calamities or other disasters. 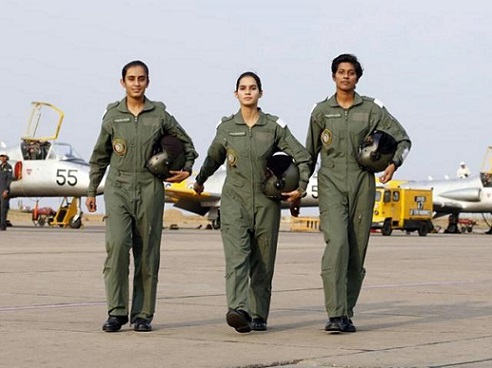 Do you fancy yourself flying a fighter jet deep inside enemy territories and releasing missiles or dropping laser-guided or other high-tech bombs to destroy targets? Do you have the fighting spirit? Are you fascinated by the work, sacrifices, and the lifestyles of the officers in the Armed Forces? Do you have the guts like Wing Commander Abhinandan Varthaman? Do you like dealing with sophisticated and high-tech gadgets and systems? If the answers to the above are in affirmatives and you are physically fit, you can check out the career options in the Indian Air Force. If you get through, you will never regret for a day.