Career as a Translator/Interpreter

The translator is a specialist who can interpret a written text and translate it back in the language of expertise. As a translator, you should have knowledge of the country or the state's culture (from where the text and language are connected), so that you can translate it in meaningfully. An interpreter is a specialist who interprets an oral conversation. Most of the times, as an interpreter, you will translate the conversation on both sides. You should be quick to comprehend the oral content to interpret it. In both these professions, one this that you need is love for languages. 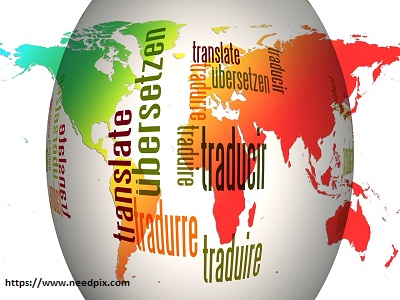 Why become a Translator/Interpreter?

Are you someone who loves languages? Do you find interesting to learn some foreign language? While English is the most popular language, Spanish, Chinese, French, German, etc. are equally important in many fields including trade and commerce, education, government diplomatic missions. So, who helps people from different countries with different languages in these fields? An interpreter or translator is the official person for these jobs and if you love languages you could be one of them.

Boost your skills and prepare for a career in Translator/Interpreter

to become a Translator/Interpreter